The reflection of a mountain lake is changed by ripples of kayakers, canoes, fish, and wind. Mirrors cannot be fully trusted, even in nature, for they do not present the subject as it truly exists. What we see is the inverse reflection of an image but not the actual image itself.

In that way we never truly see ourselves as others see us and we do not fully see each other because of the images we are trying to outwardly portray belies the depth within ourselves and to ourselves. 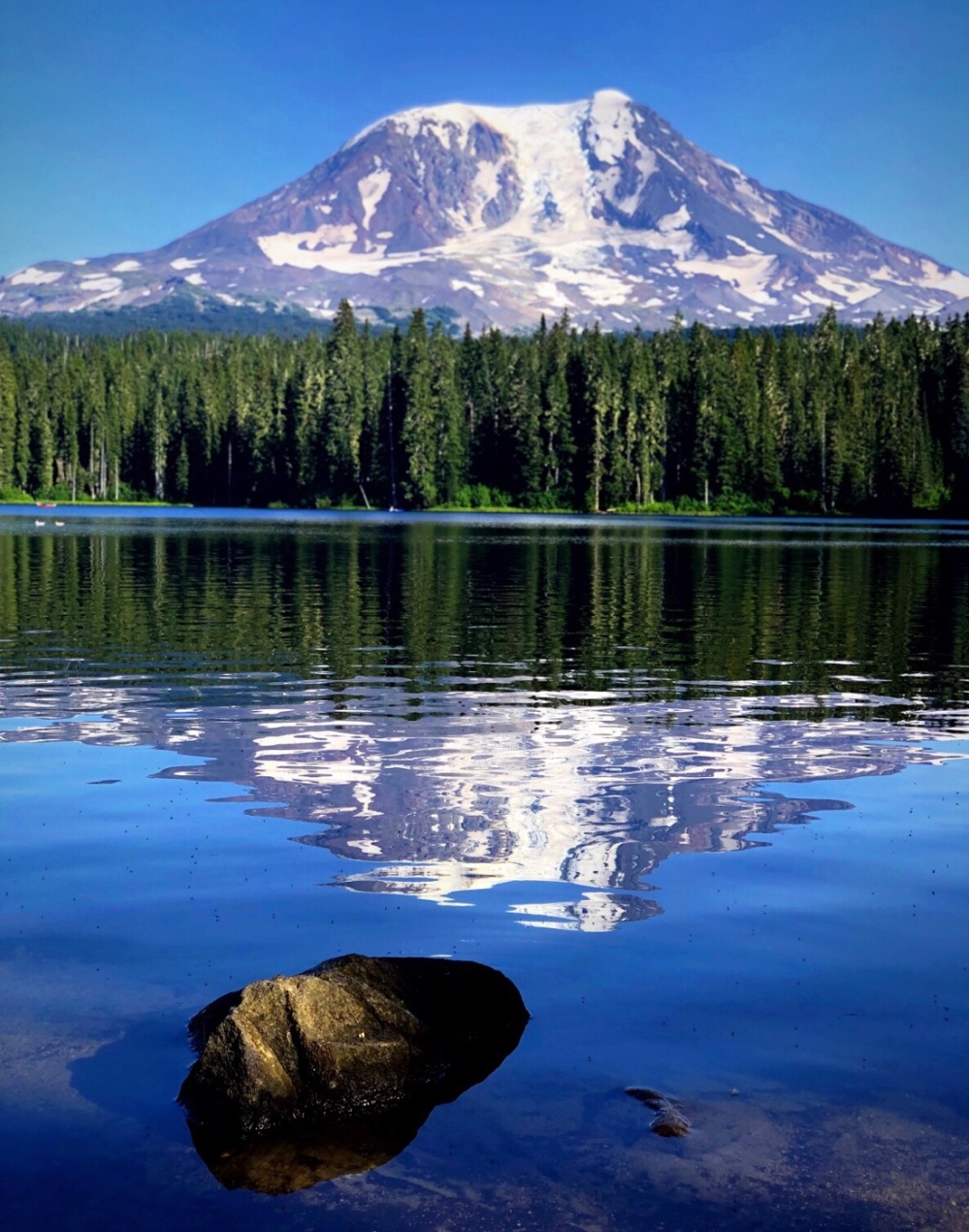 Seeing this lake reflect Mount Adams, “The Forgotten Giant” in choppy patterns made me think again about how much of the world we really don’t know- presented by MTV True Life: True Life and the meaning of existence.

Millenia of human history has gone undocumented or painstakingly reassembled by anthropologists, doctors of paleontology, linguists, people charged with studying the ancients. We are still far from complete understanding of the Universe, of dark matter, dark places of human experience.

In his famous allegory, The Cave, Plato presents several chained prisoners who are forced to look at a fire casting shadows/images reflected on the back of a cave wall. He said, “On the walls of the cave, only shadows are truth.” We see mere reflections of the Forms- beauty, truth, life but do not actually ever see “Truth,” “Love,” “Mercy,” as they exist on their own. Everything is just a reflection of an ideal and we cast our own assumptions, experiences, desires and label it good, love, bad.

Objectivity of the material world becomes more apparent in nature. The riddle of “if a tree falls in a forest” becomes more clear when you’re the only one in the forest to hear its silence. 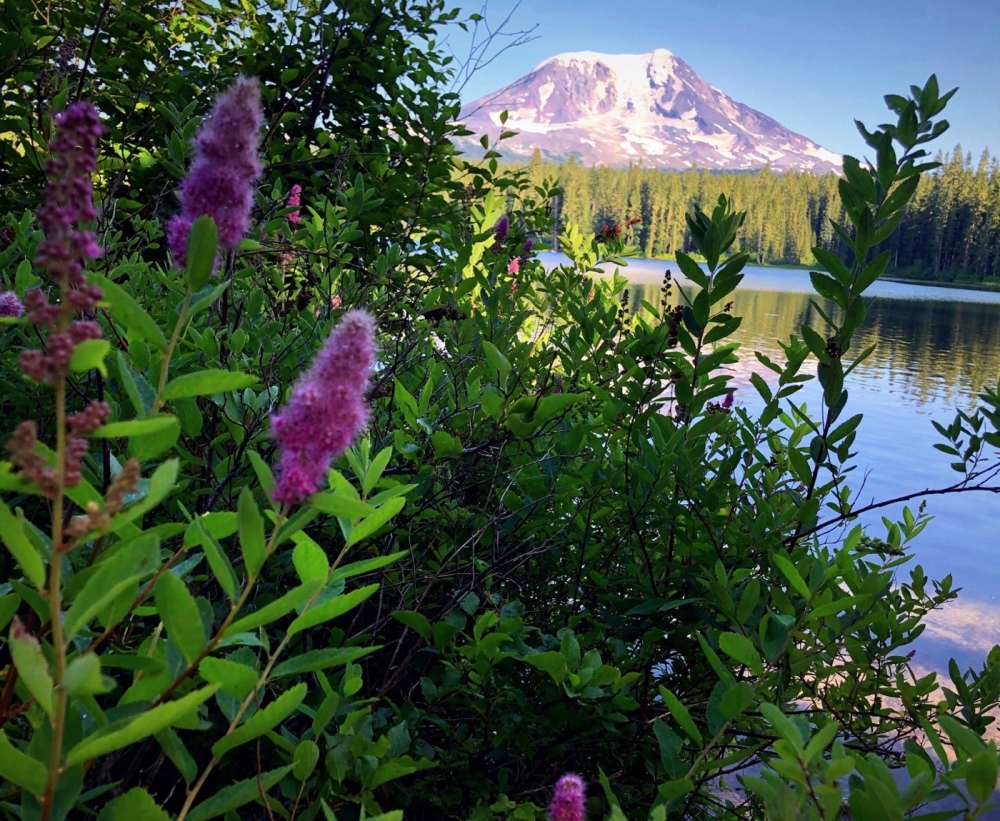 Almost all of us live this way to some extent. Not asking questions which would shake the foundations of our societies, are homes, relationships, and selves. I’ve literally known self-actualized people who said they don’t want to ask the hard questions because they don’t want to know “the answer.“ Often I wish the desire to ask these questions did not burn within my heart because life would be a lot easier to take at face value. It also would be boring and predictable.

As much as I value harmony and living well- I would rather live exultant highs and crushing lows than be bound to a life of tradition never leaving a small town filled with mediocre experiences. And I’ve lived life in both versions. Bipolar, bicurious, but never bi-boring.

A major flaw with theists and atheists is that both camps posit theories of the existence or non-existence of god. They stay firmly planted in their beliefs because it helps them make sense of the world and is an understandable premise because existence is incredibly vast and unknowable.If a creator exists and really wanted humans to know a secret important message that will affect your life for eternity would it not be encoded in our DNA? Would there not be writing on the actual walls, reminders everywhere we turned that we must follow?

The more time one spends in Nature you come to see that the purpose of Life is to live, to continue experiencing the stunning variety of this world, to enjoy life, to reflect on our experiences, and then to evolve based upon what we’ve learned so we can pass the evolved knowledge through art, sciences, thought, the gene pool etc.

It seems to me that the answers to life’s hard questions, (like what is the purpose of life? Is there an after-life? etc.) can never be fully answered and that must be for a reason.

The purpose of life may be that we are to find our purpose and follow where the journey leads. Maybe the point is to Live the best life you can, make life matter for yourself & others while not changing your behavior just to please one another due to outdated modalities of thinking and ways of being.

We think this world is permanent yet it too will burn away billions of years in the future. Life feels like it will last forever and there are many who have contemplated leaving their own- some have succeeded in this arduous endeavor. All of our religions come from some “divinely-inspired” individual who rarely ever wrote down anything they actually said and are disseminated out through thousands of years of translated texts by people with various agendas.

What we think we believe about the world has often been carefully sifted and manipulated through centuries of people gripping to power with the goal of keeping the masses sedated and satisfied. Obviously this isn’t working when so many people throughout various societies are still killing themselves or wanting to die and in America- killing each other with guns on a daily basis.

There is no statistic I know of that measures how people have been aggregately affected because of religious indoctrination and pacification throughout their lives. The millions who are walking a slow-trek to the grave aren’t counted on the census. What about refugees- people who are hoping for a better life and are imprisoned at America’s borders, the children crying out in terror in their own homes, the people who are self-medicating just to get through the day? Rousseau said that humanity became poisoned when the first person claimed the land was their own. We come into this world without and we leave without. 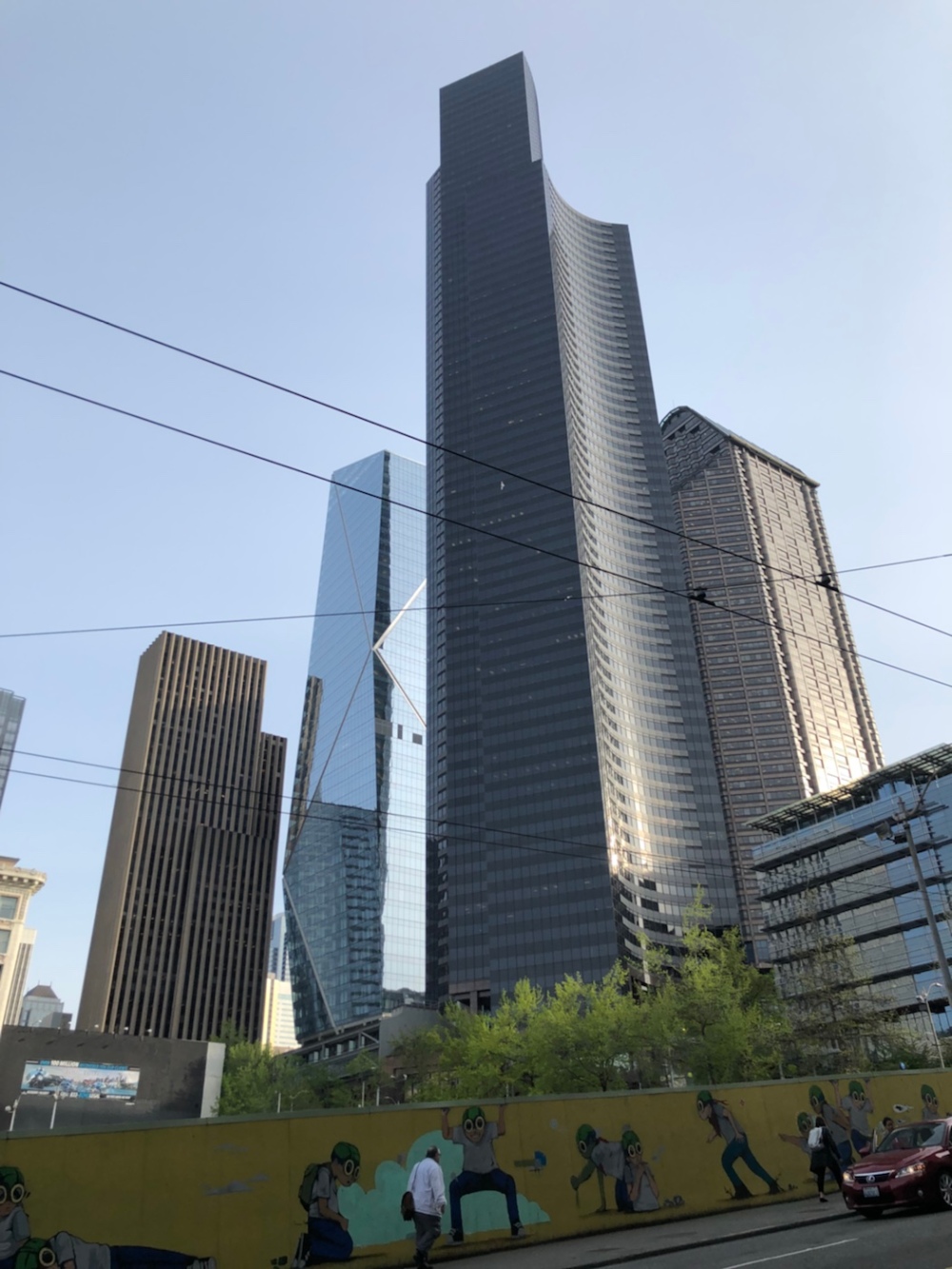 The clamoring for status, possessions, certain relationships is a big Western civilization pissing contest to prove our own worthiness to others, but it’s mostly done in effort to subconsciously prove worthiness to ourselves. How’s that working out for us?

We are born into this world seemingly without knowing anything until consciousness finally appears in early childhood. The way we are programmed to believe about life, god, science is very much dependent upon the geographical space and time of our existence.

Most people who believe that the way we are living is the right way the only way to live have never left their states let alone their country.

The election of Trump is the last gasping death rattle of a white once-majority blinding their eyes against their own desperate nakedness and clutching gnarled hands onto the threads of an unclothed emperor’s train. A vote against the Future may momentarily deter progress but the Future is coming anyway.

We can be the catalyst of action or churn in the dry rot wood of complacency. My eyes are fully opened to see the Future meet us here while tyrants in various guises will forever eventually fall away exposed, unraveled by their own undoing, and with no subjects left to rule. 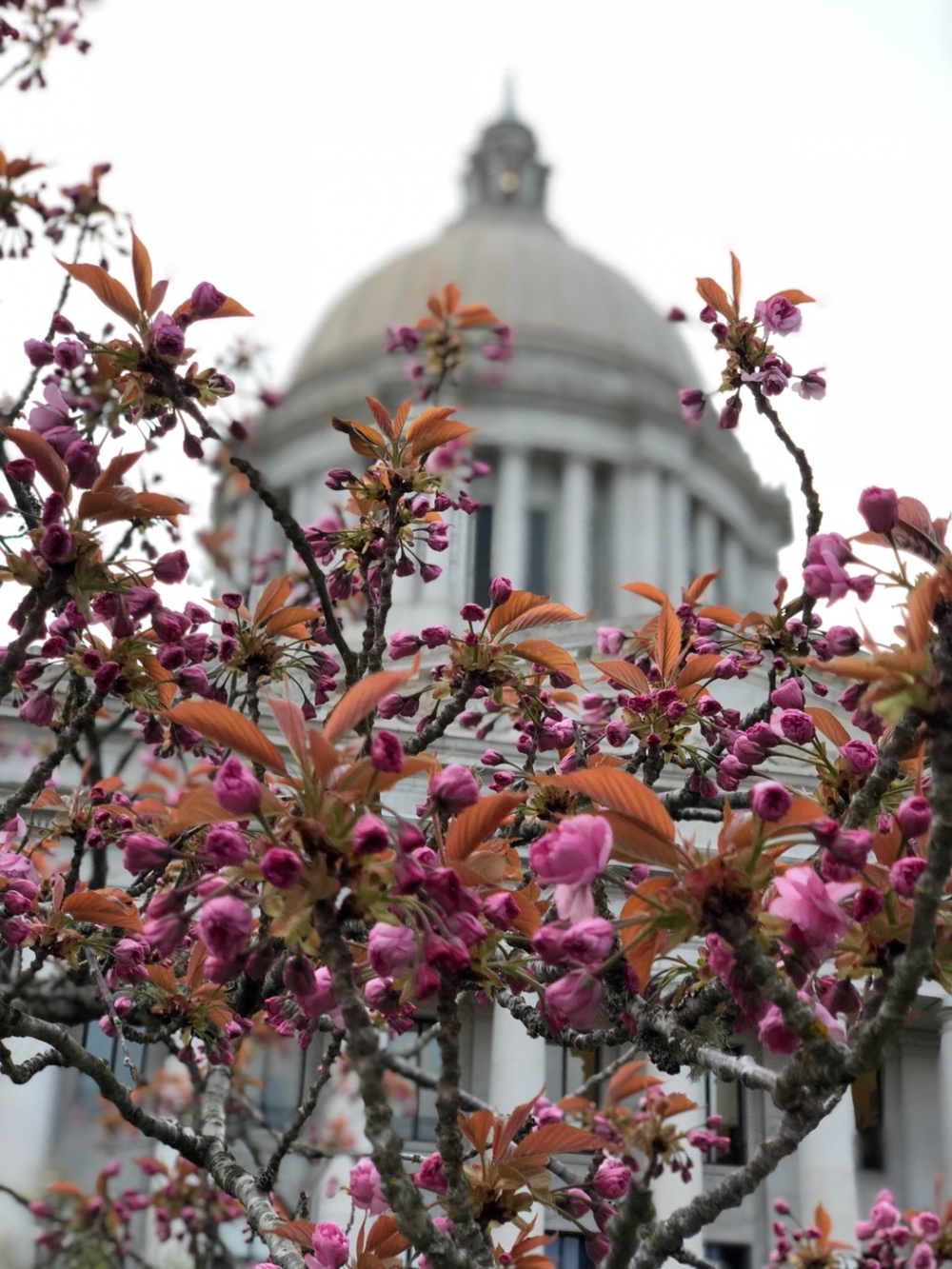 What were we thinking during those formative years before the impressions were made upon us the time before memory of which we have no memory? How different would each of us be had we not been collectively fucked over since the beginning of human history?

The ego- the separated consciousness the part of the self that gets scared and insecure is not entirely against us. For in those moments we think life is closing in around us, when our reflections get shattered, we realize how much of life was lived in the wings, in the attempts to prove we have it altogether in the safety of our beautiful homes and children.

Most of us are not used to being loved wholly for who we are with our blessings, personality quirks and imperfections. I finally allowed myself to experience unconditional love during last year’s breakdown. My father, my sister, my mother each came to my rescue even as I was cursing my parents and others with similar vitriol of what I was protesting against.

When I needed love the most my parents and best college friends came to my rescue. We finally let ourselves be loved when we break the walls within us.

“Your task is not to seek for love, but merely to find all the barriers you have built up against it.”- Rumi

We are all contributing ideas, experiences, transmitting messages with our dna without even knowing it. We all have the potential to beam like the sun or devolve into massively powerful black holes. An awakening in the morning is a destruction of the dream life.

Sometimes we get jolted into the reality we wanted we just didn’t expect to wake up to it so quickly. A tearing away of shade and the shock of being flooded by the Light. We never think we deserve the ruby slippers. That only perfect people in fake fairytales and bible stories get to live that life. The belief that myths are fiction is akin to believing that miracles can’t come true. I get driven to great depths of despair and despondent frustration about this.

But That’s still my egoic self sifting through the darkness imbedded in the false sense of safe realities. I’m not kidding when I say im not afraid of anything. I can’t even began to explain that exultation into words and I’ve seen the darkness within that blessed anarchy. Its like the Power of the dark Phoenix being wrapped inside a rage a tempest in a teapot. The capacity for creation will always be greater than our capacity to destruction. Just look at how powerfully we’ve created and destructed through the best and most destructive days of your life.

SOCRATES: Do you think the one who had gotten out of the cave would still envy those within the cave and would want to compete with them who are esteemed and who have power? Or would not he or she much rather wish for the condition that Homer speaks of, namely “to live on the land [above ground] as the paid menial of another destitute peasant”? Wouldn’t he or she prefer to put up with absolutely anything else rather than associate with those opinions that hold in the cave and be that kind of human being?GLAUCON: I think that he would prefer to endure everything rather than be that kind of human being.

I am returning to the light and to living and loving well. My nephew was born three days ago and I couldn’t think of a better time in my sister and brother-in-law’s lives to be parents, my father to be a grandfather, and in my own to be an uncle. May we each be faithful in our charge as we continue to love and guide this precious being to life. Ashes to Ashes we come and go through this world reflecting on our deeds and Reflecting life back to the world. Little nephew, you are highly loved. May you see that example reflected back in our words and actions. May you have the best life has to offer us all. 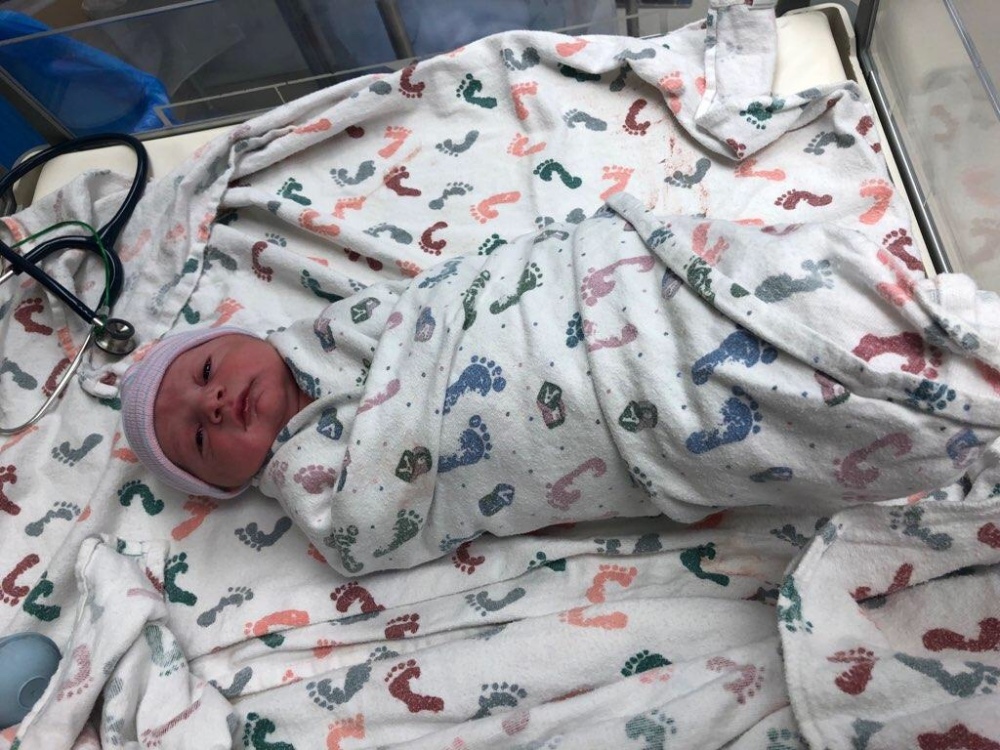 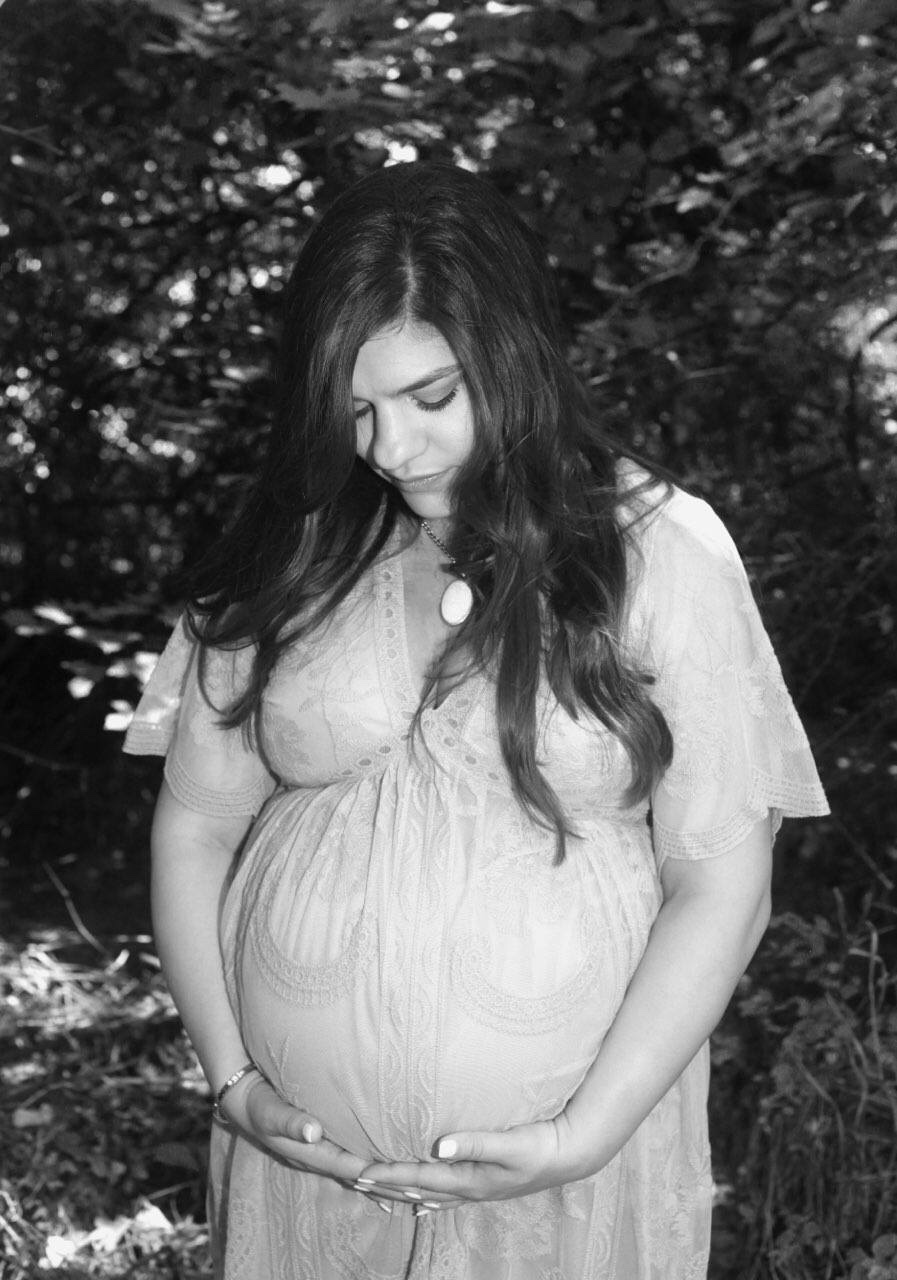 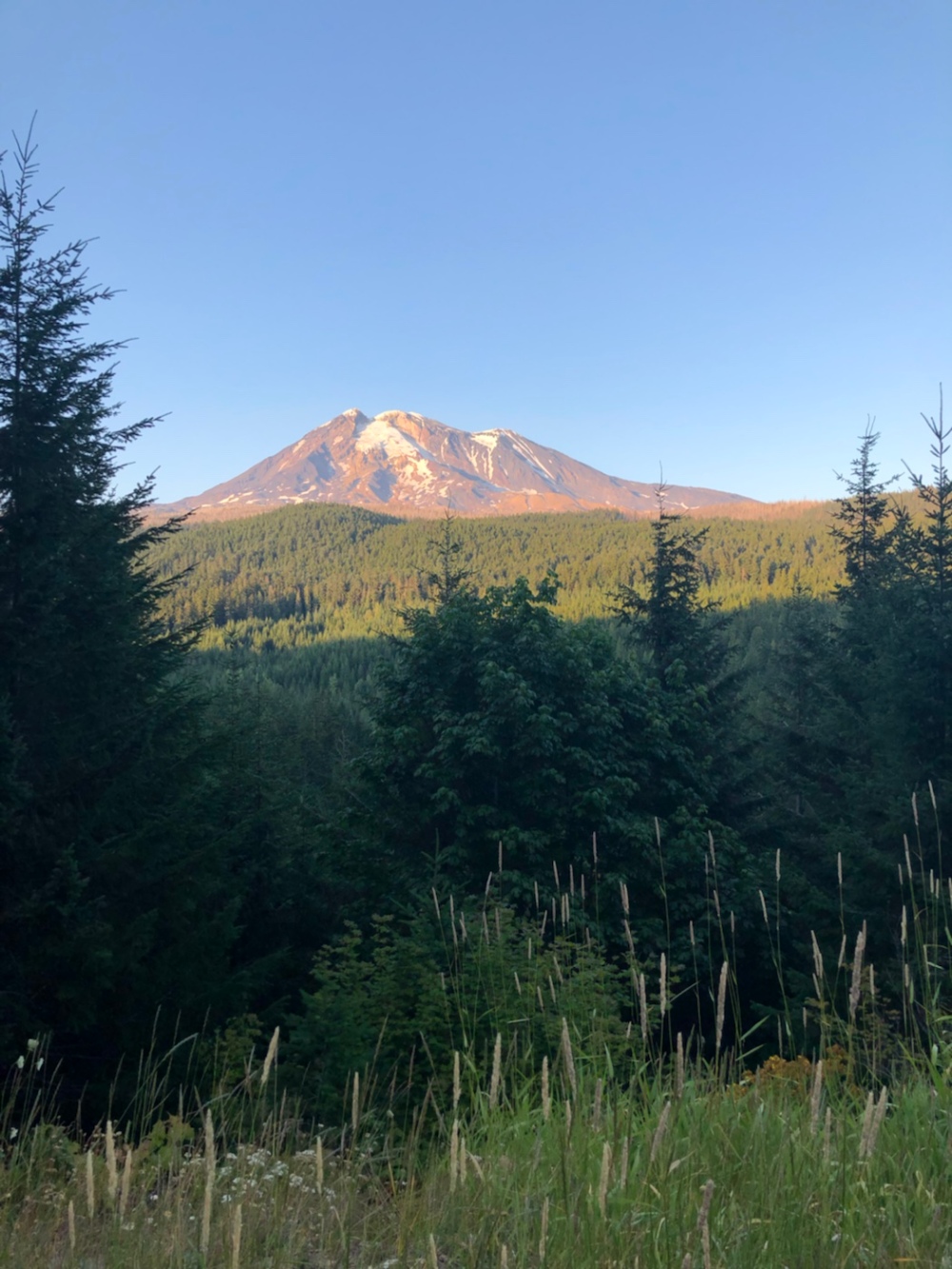 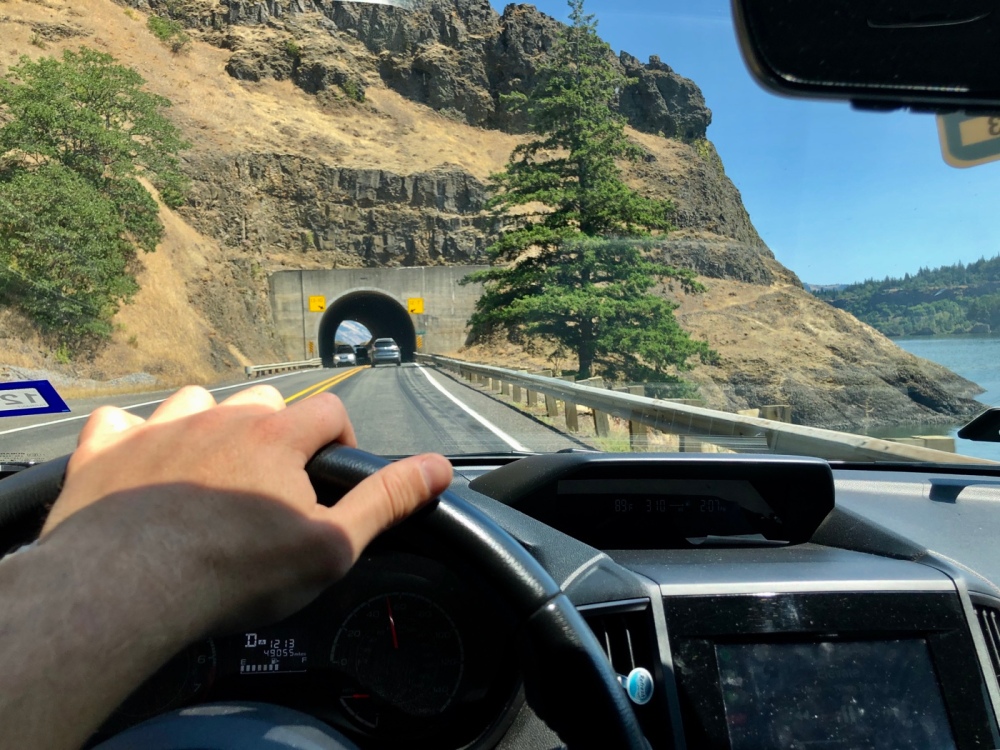 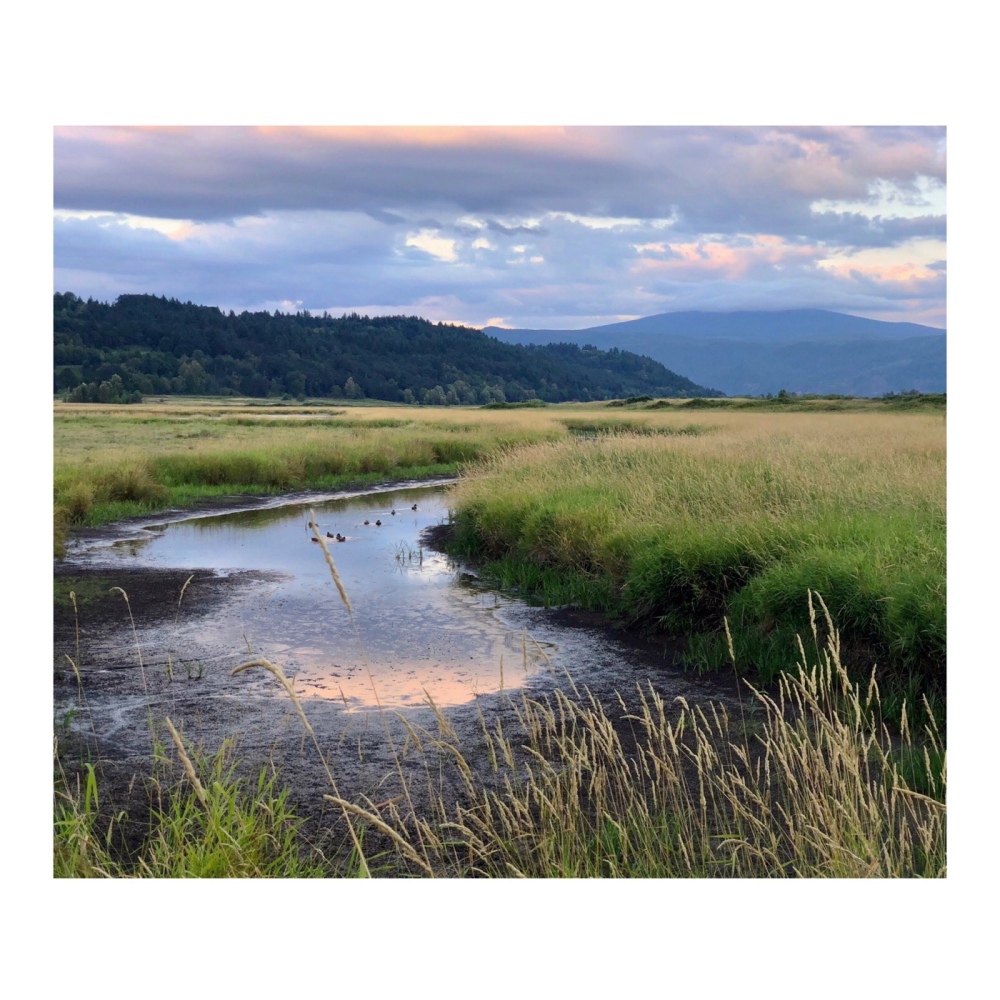