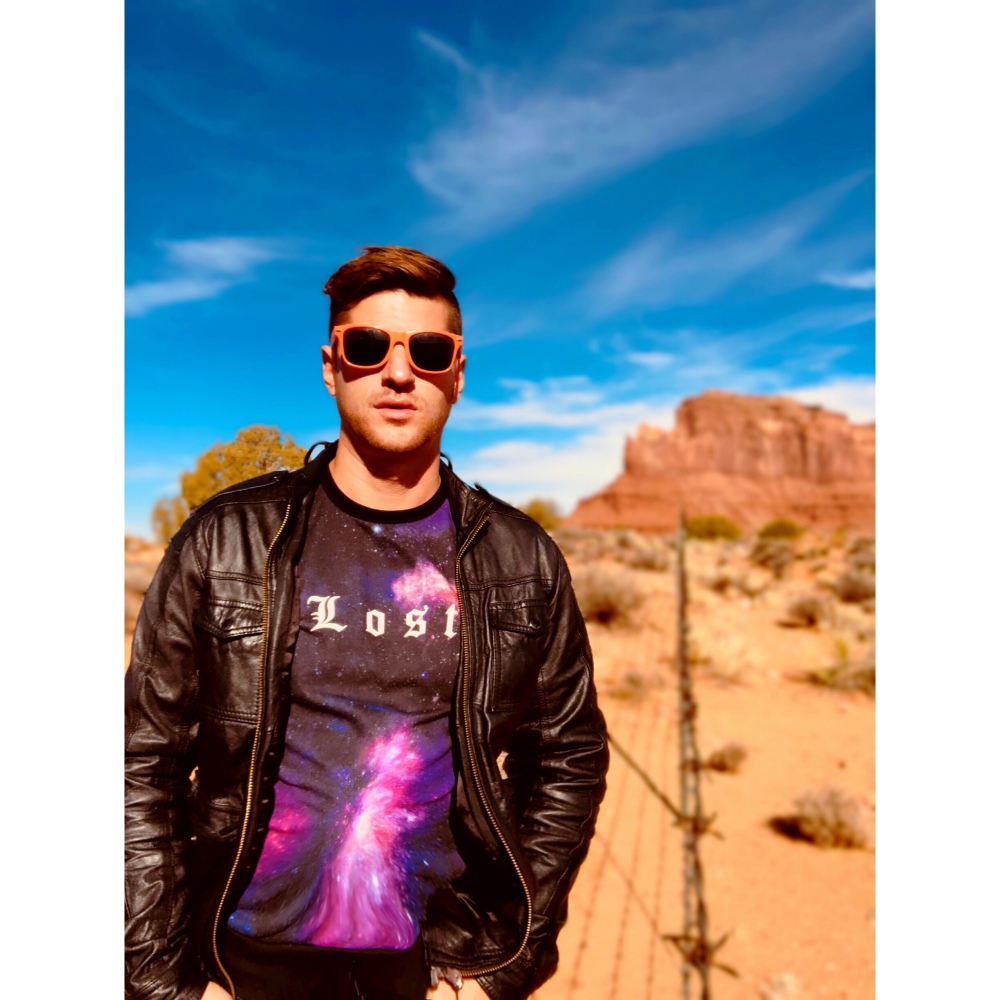 Traveling through America, I see how beautiful and robust, teaming with extraordinary lives and landscapes. I’ve driven through this whole country, but feel no closer to understanding it. I have not been able to figure out, at least geographically, why there appears to be a wide dearth between different factions in our country. There are places I have felt less welcome, but I didn’t take it too personally. It seemed the land had taken something out of them too.

I’m beginning to see beauty in and all things even in the evening with the trump administration because it forces us to look in the recesses of our own hearts and minds. The shadow is an illusion. We get lost in the dark places because we forget there’s always another way forward and out of the hatred, and chaos.

A common theme I’ve experienced in my travels and in my former profession of social work, is that life grows a myriad of different ways. There’s no exact right way to live

There are some ways that may and are better ways of living but it is not my job to judge that as long as it’s not harming, neglecting, or abusing another person.

I cannot speak objectively about Texas or about the real red southern states (Alabama, Mississippi, LA, parts of tenneseee and Georgia) because I have lived in each of these states or spent a decent amount of time. But on the surface- and I know I’m speaking from the perspective of a 1/2 Jewish gay man who can pass for straight and can slip pass the gaydar to an extent I’m any this for context and to assert that I am only speaking from my broad but still semi privileged position. That’s why it’s so important for those in places of leadership to step up and for the least of these. 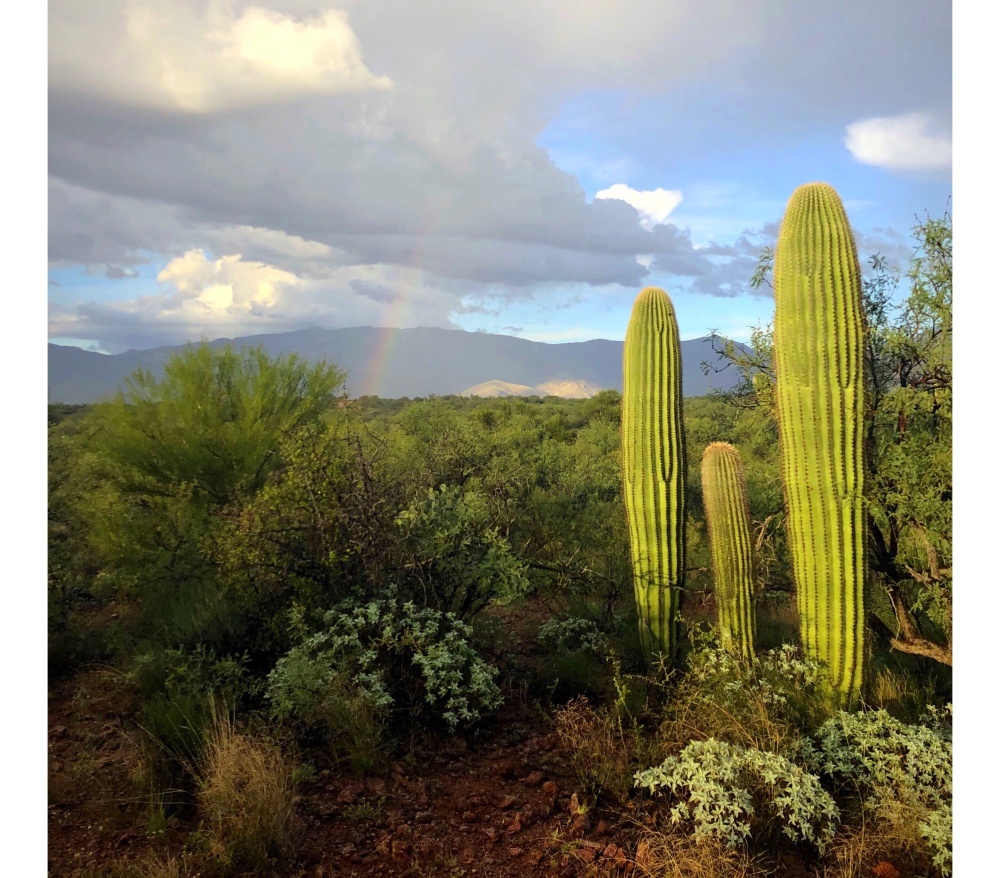 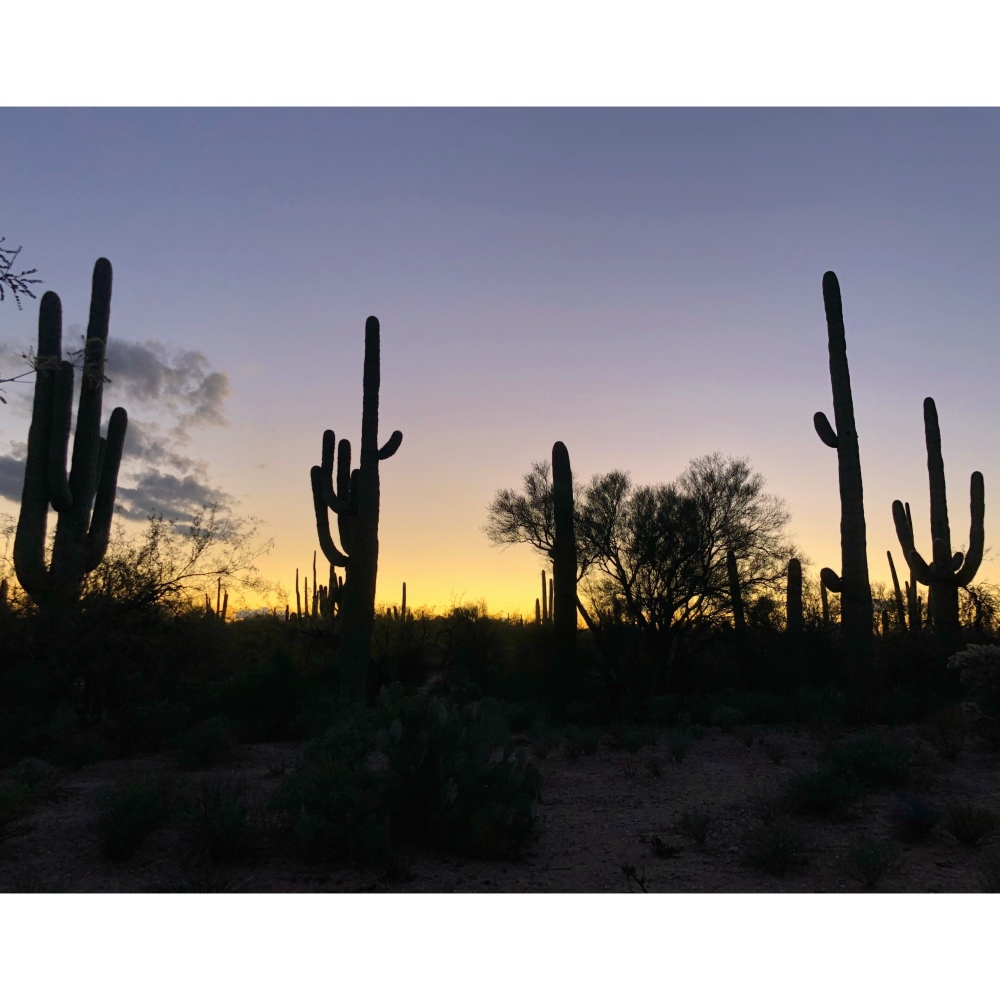 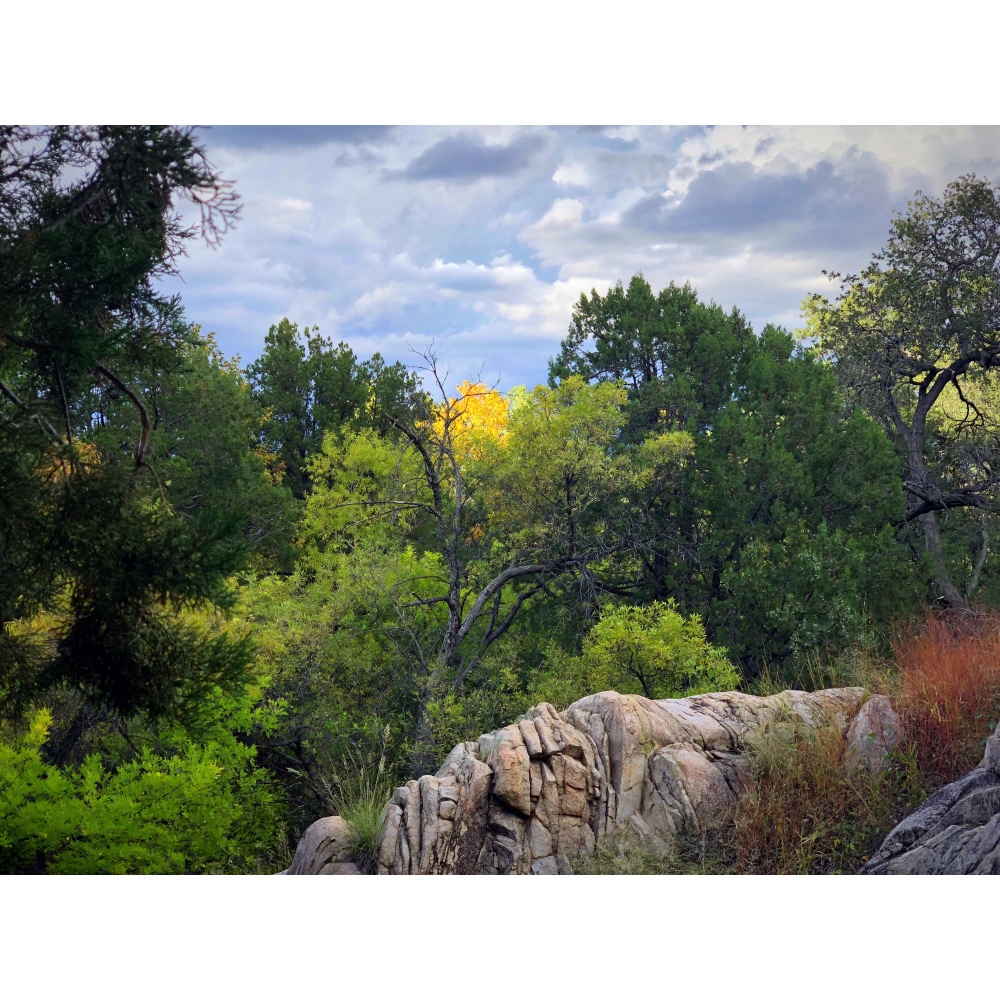 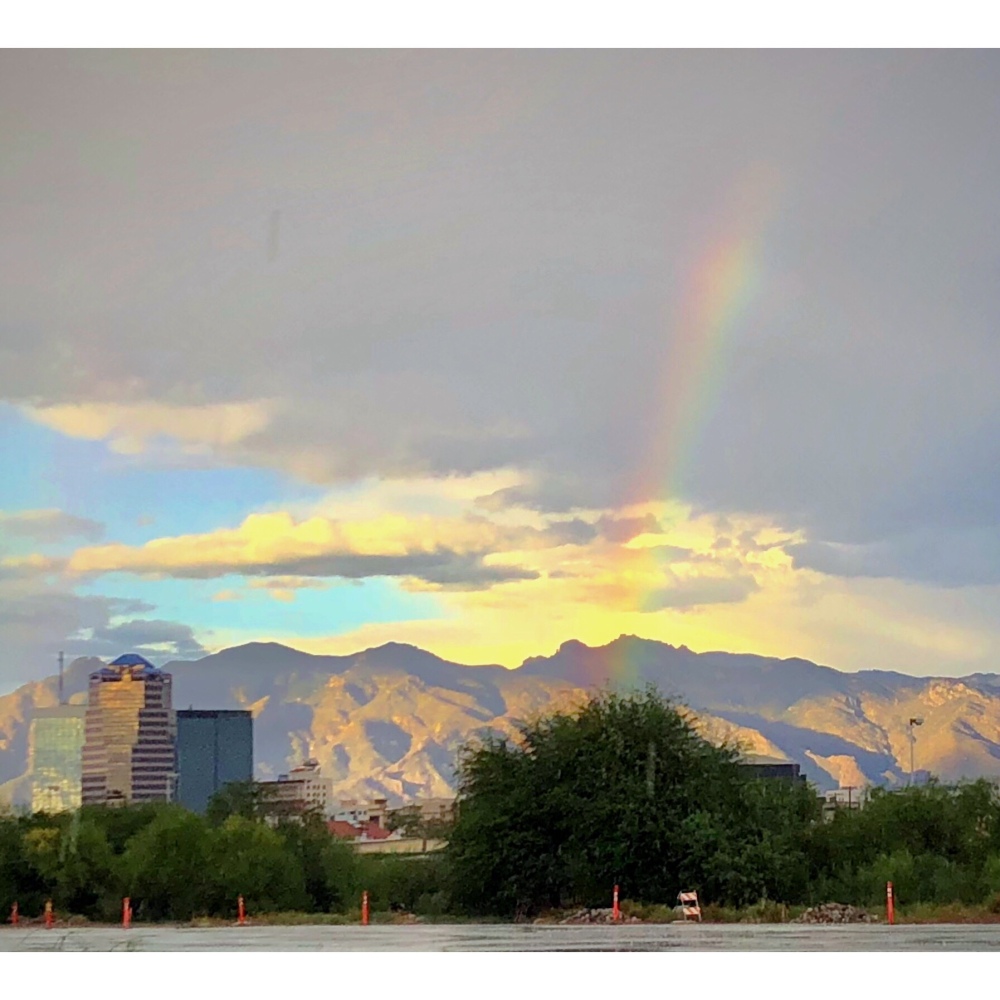 I did not see the great minds

wiped out by madness.

The minds were mined

and from the world,

chaff given unto the masses.

in Pastures of the past

Our hearts and apples

Past and passed their ripened state

onto the blessings of some

The promise of abundance

Is for all or it’s for none.

America tangled up in blue

in the leaves of

tanlines of a tyrant.

After they left their parents

And whose arms do we cleave to, now?

Us the steady orphans

Set towards the slaughter

By the Generation that used to lead us by the hand.

Into that silent night you go.

Go it alone, we must.

This seeking is not in vain nor will it ever end 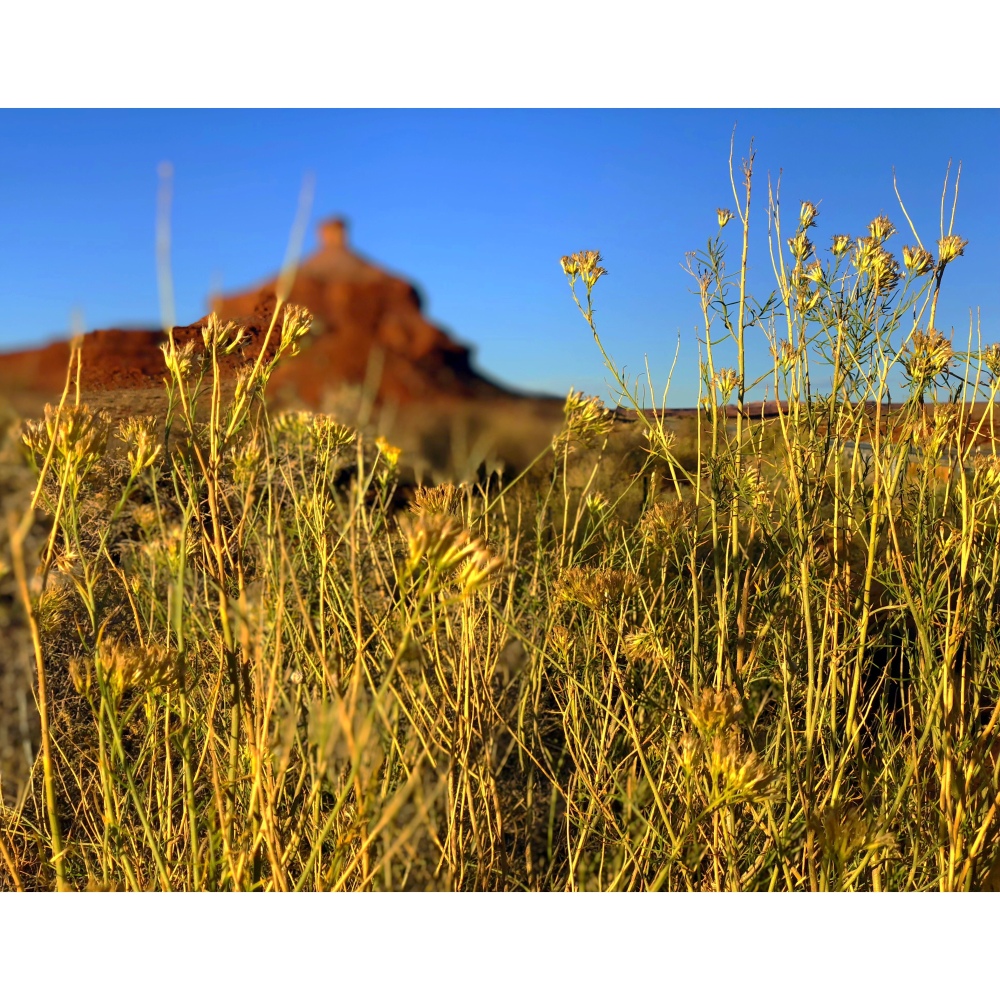 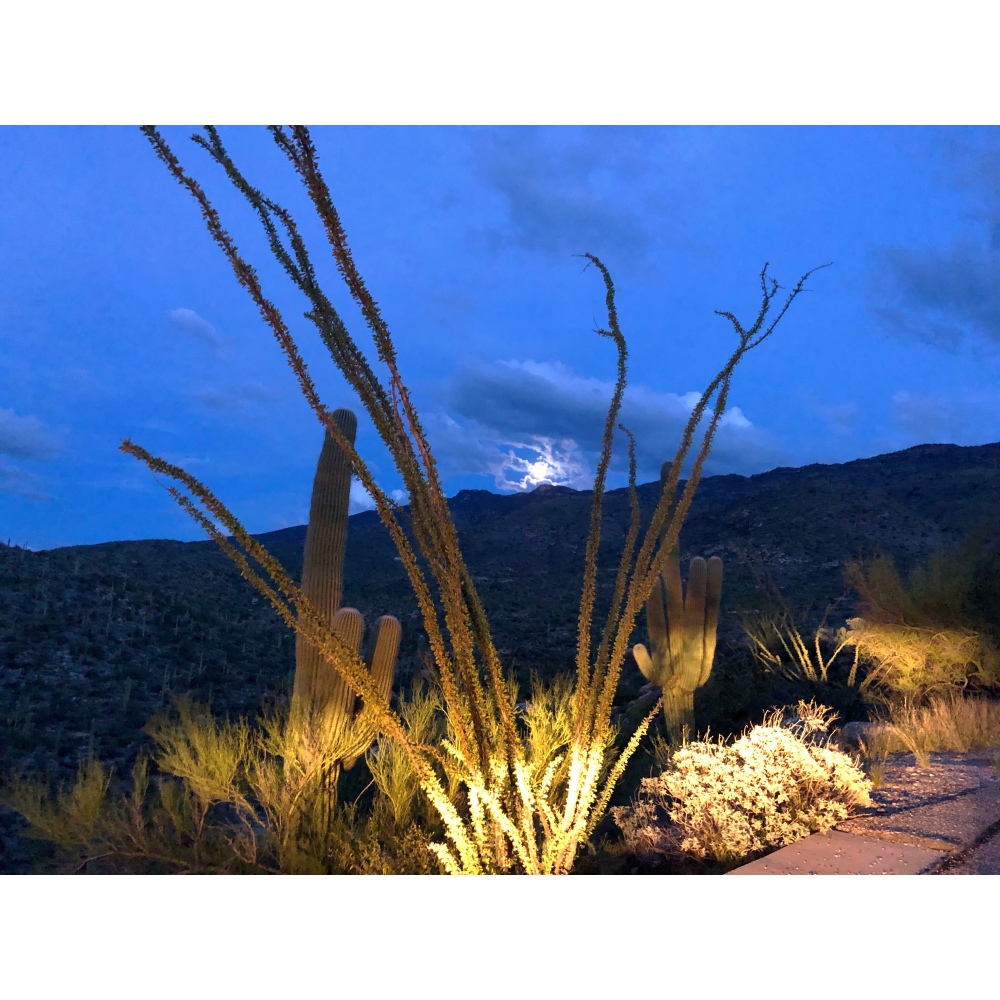 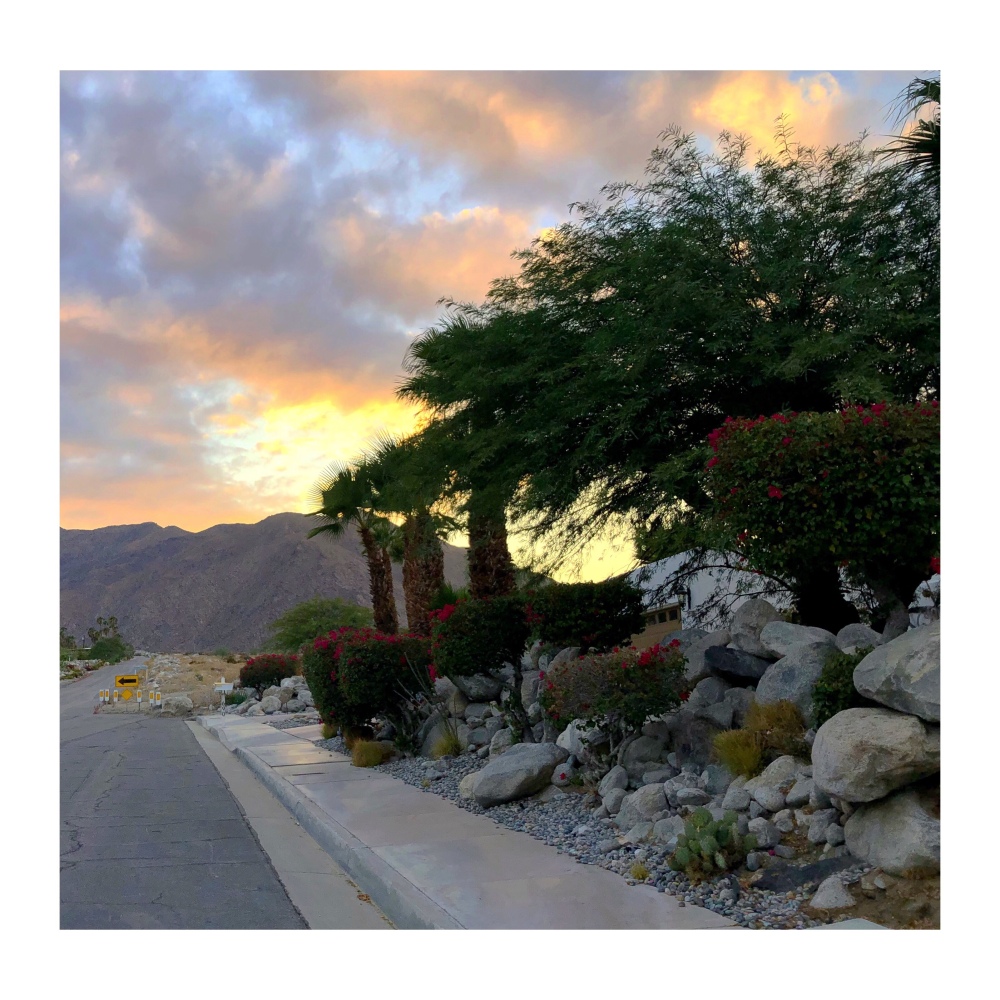 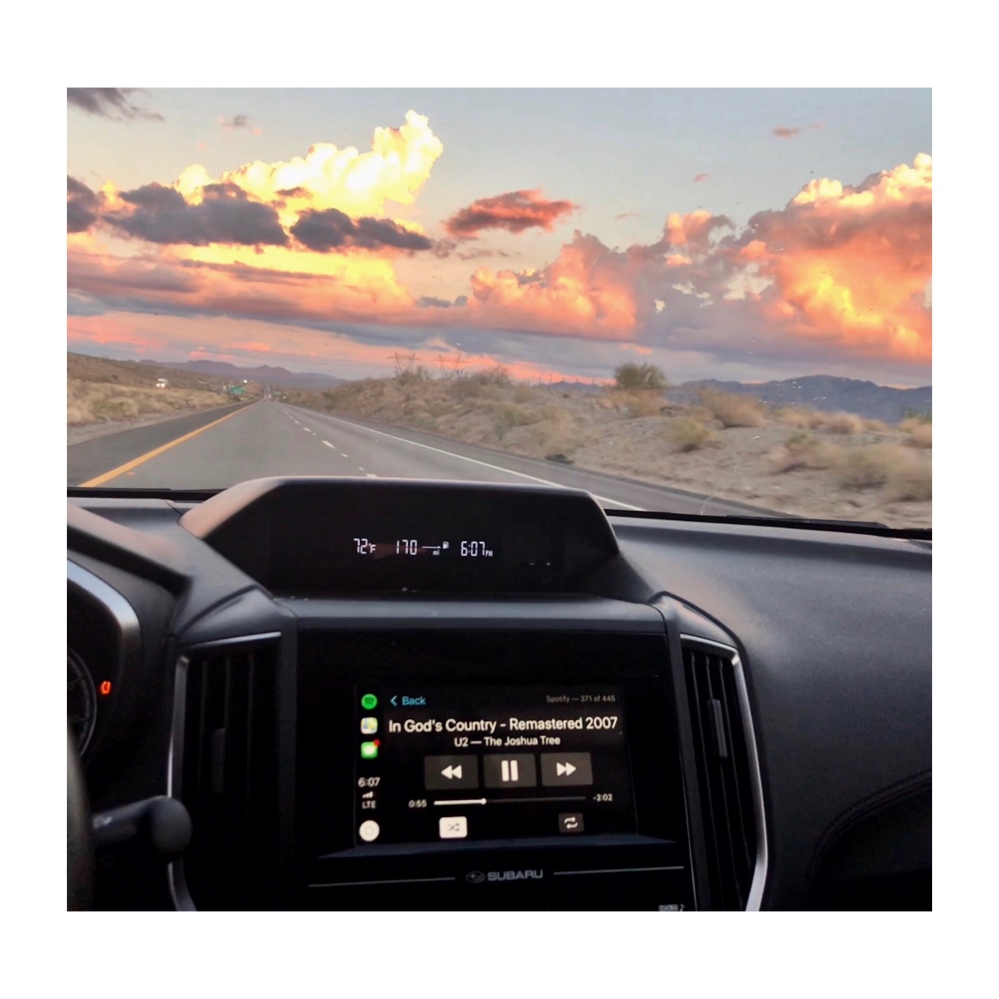